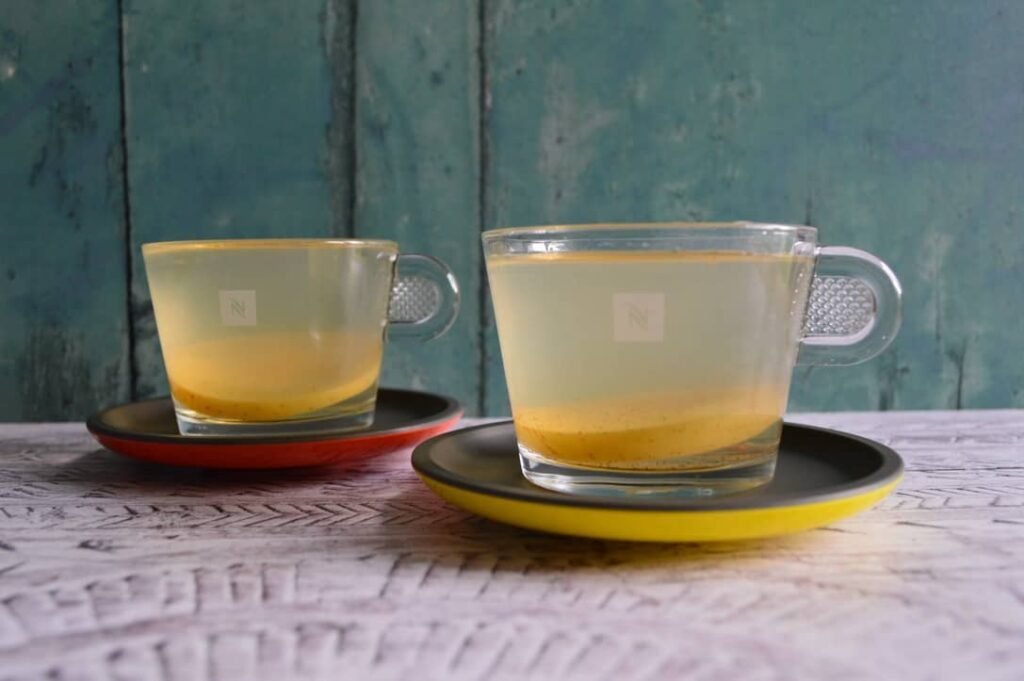 I’m trying to cut down a bit on caffeine – I’m very fond of a good coffee and a can of diet coke.  I’ve recently moved across town into a new office building but still part of the same company.  This office has a coffee machine and soya milk – this has not been good for cutting on caffeine.  I’m like a child because it is there I have to have it.

As it is freezing outside I’ve had a go at making a caffeine free hot drink as an alternative to one of my coffees. The name of this caused a bit of debate in my family, my dad was not up for calling it tea.  Tea in his mind is black tea with a splash of milk – he probably is right.  My brother-n-law for a laugh called it an apple infusion – which I actually quite liked.  I’ve used a combination of the two and called it an apple tea infusion.

You can make a litre of this and store it in the fridge.  That way you can reheat it by the cupful when you need it.  I think I’ll try making this with some different fruit flavours – I’ll let you know how I get on. 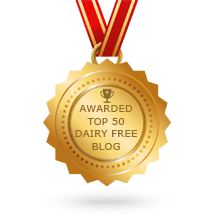